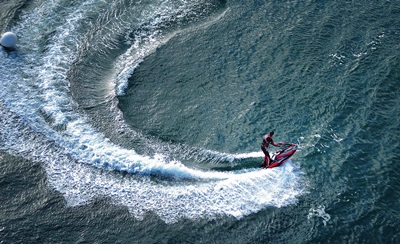 The annual championship in Vladivostok attracts «water bikers» to compete for a special trophy and the title of champion — «Russian Grand Prix». Within the framework of the championship, besides the professional race, an  competition will be held — open to all who love speed and have experience riding a jet ski. Children will also compete in races in boats with inflatable sides.
Spectators and visitors can always look forward to an interesting entertainment program. In addition, visitors will have an opportunity to go on water excursions by boat. 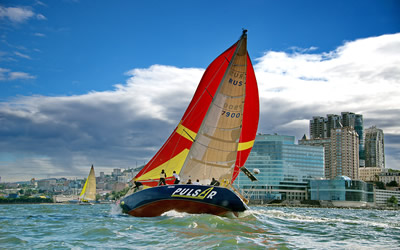 This is one of the biggest and most spectacular regattas on sailing yachts, which has taken place in the waters of Peter the Great Gulf since 1986. For over 10 years the Cup has had Russian Championship status in the Conrad 25 class. The competition consists of five races: Two run along the coast of Vladivostok in the Amur Bay. The other three routes are farther south and include the territory of the Maritime State Biosphere Reserve. Yachtsmen participate in the competition from cities of the Far East, Siberia, the Urals and central parts of the country. Many return year after year to once again travel through 500 miles of the Sea of Japan and admire the region’s extraordinary natural beauty. 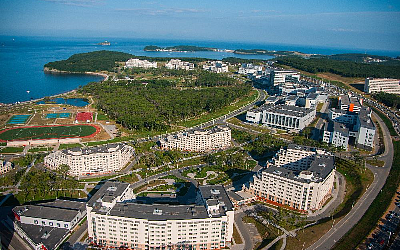 The Eastern Economic Forum is a platform where businessmen and politicians of the Region discuss development opportunities in the Far East. The event involves about two thousand people from Russia, England, Singapore, Japan, China, South Korea, Bosnia and Herzegovina, and India. The forum examines hundreds of promising investment projects, which demonstrate opportunities for doing business in the Far East. Along with the extensive business program in Vladivostok, a few interesting cultural events are held. 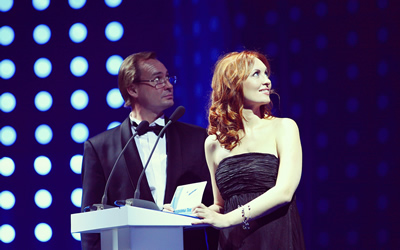 Every year in September famous artists and leaders of world and Russian cinema come to Vladivostok for the International Film Festival for the Region. During the festival, directors from Russia, China, Japan, the US, Singapore, Vietnam, and other countries show more than 150 films in theaters and open venues. Professionals hold master classes, artistic meetings, and presentations for cinematic arts lovers. Over the years, stars such as Gerard Depardieu, Ornella Muti, Michele Placido, Vincent Perez, Michelle Barton, Daryl Hannah, and Lisa Minnelli have attended the Pacific Meridian Festival. Popular Russian actors of theater and cinema undertake a yearly tour to the Primorsky Kray to perform and interact with audiences. 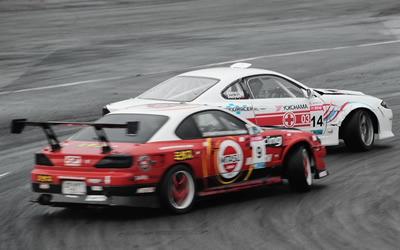 The international battle consists of racers from Russia, Japan, Thailand and China fighting for the title of best driver in the region. A fantastic pair of races for the best drifters in Russia and Asia awaits spectators, as well as a full entertainment program: A motoshow, performances by artists, contests and drawings for prizes. There will also be a rock festival held during the days of the race, with participants singing about drive, speed and cars. The headliners of the festival called PrimRockRing will be only the most honored bands in alternative rock in Russia.