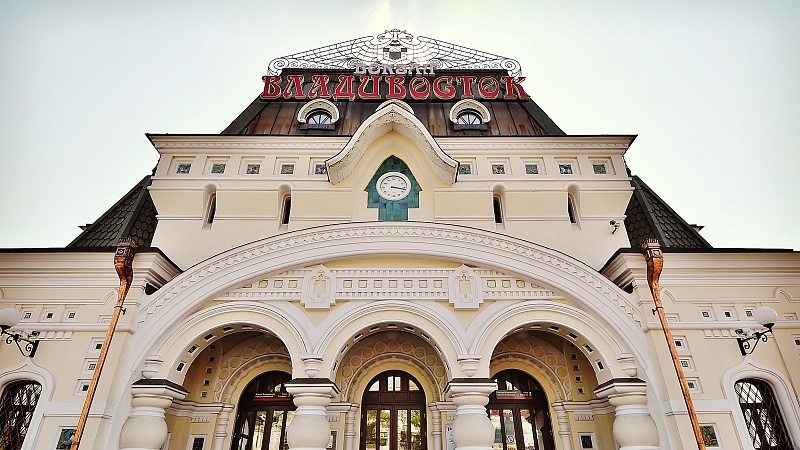 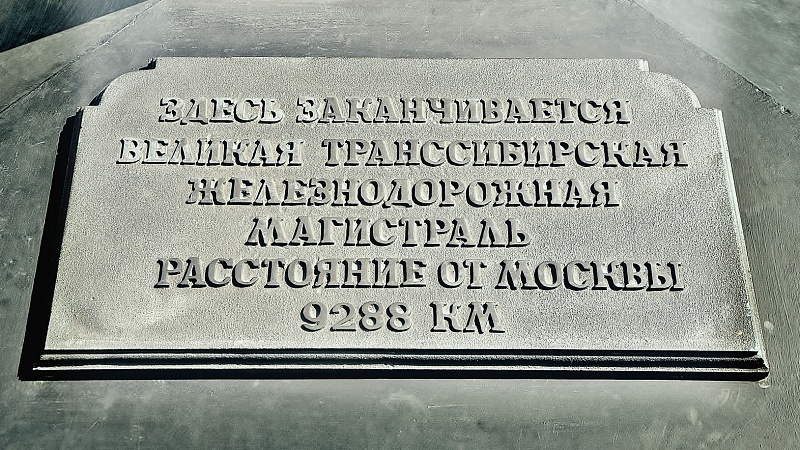 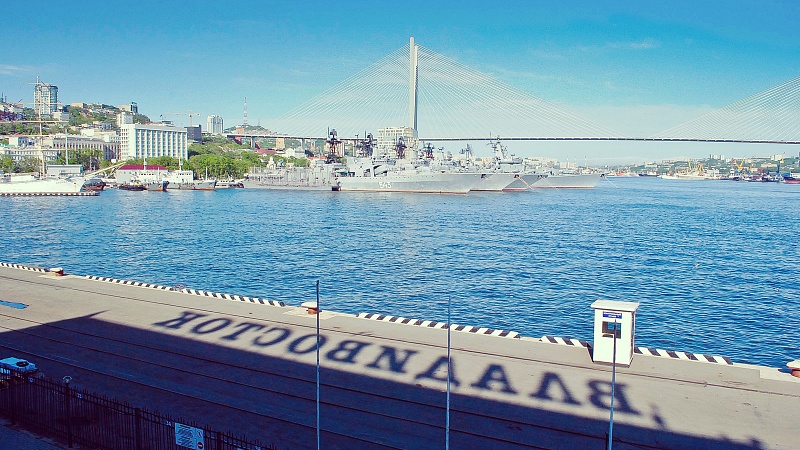 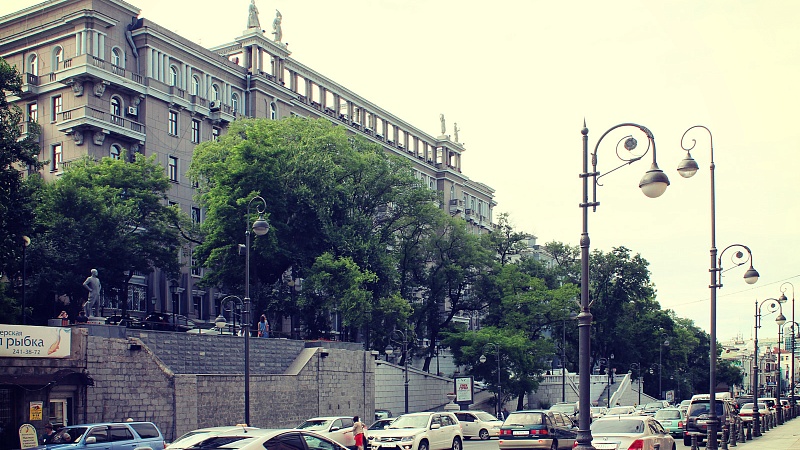 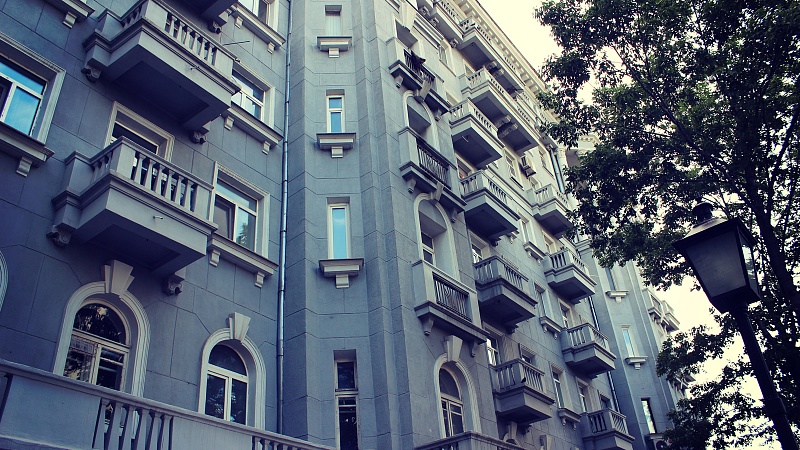 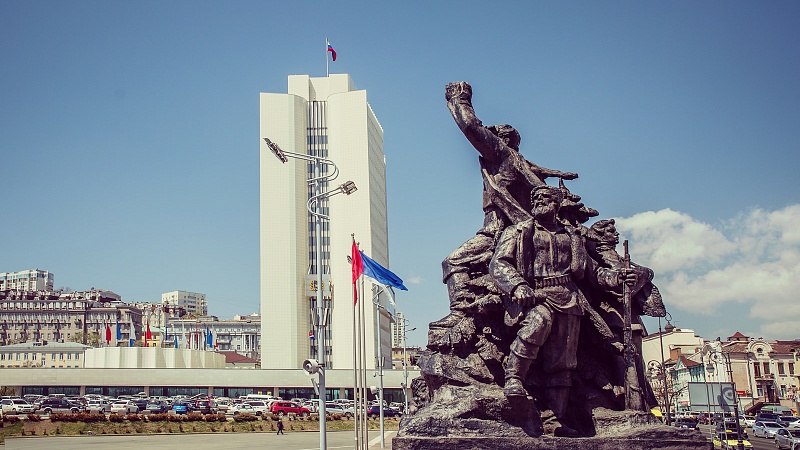 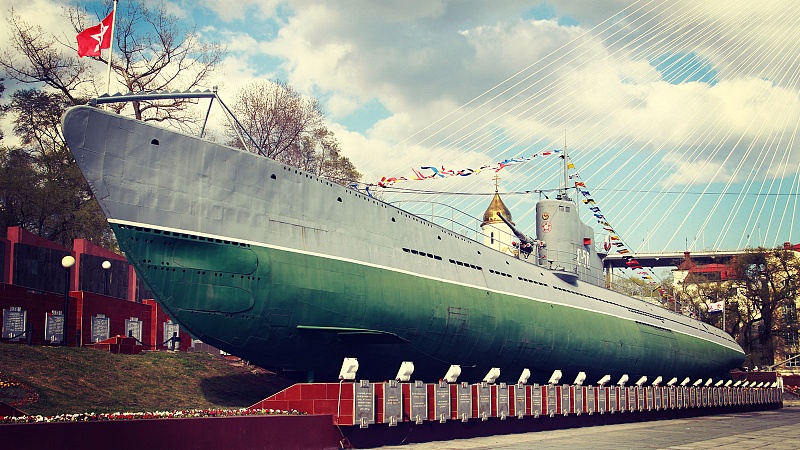 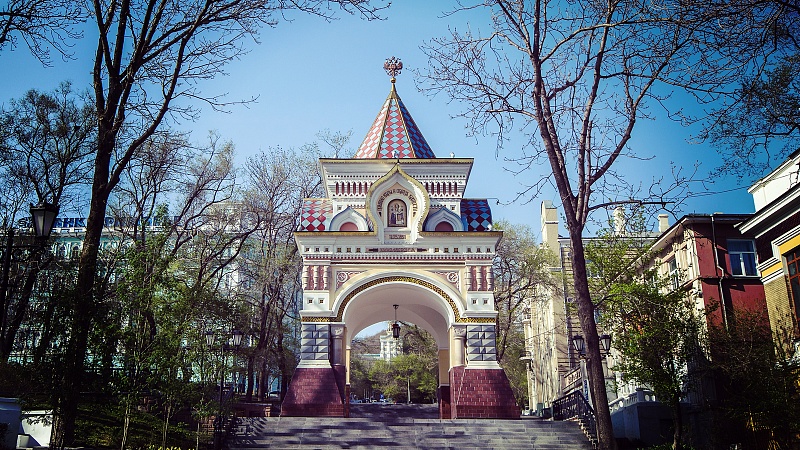 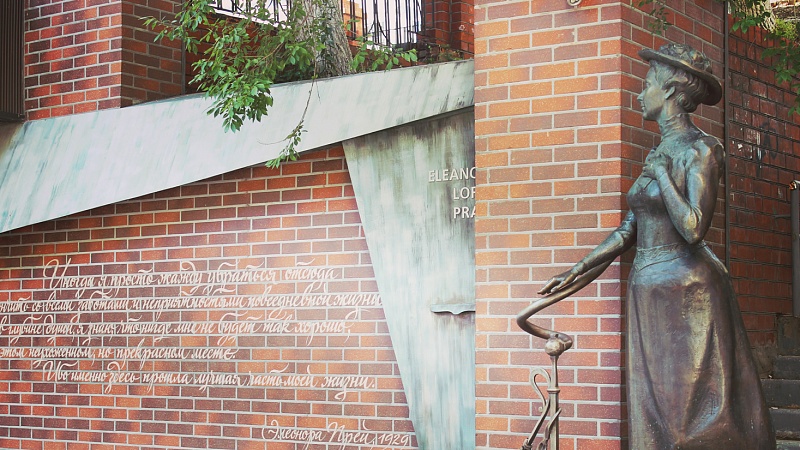 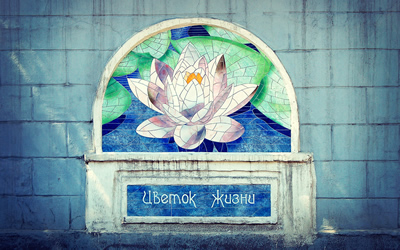 Murals on retaining walls have become a new creative trend in Vladivostok. 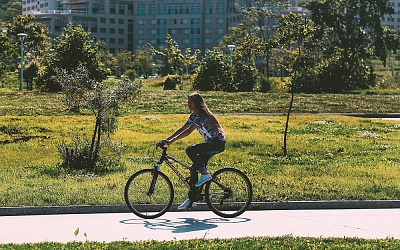 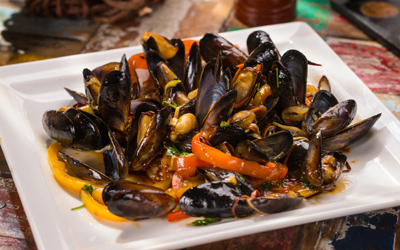