a gift for the sweet

CHOCOLATE AND "Ptichka" (BIRDIE) WITH THE TASTE OF THE SEA

Without the sea, Vladivostok could not even make confectionery products. Among Primorsky Konditer’s products: Their signature chocolate with sea salt crystals (which give it a curious crunch) as well as chocolate with kelp.

Adding salt and seaweed to chocolate is relatively new, but there is an old symbiosis betwen the sea and Primorye confectioners. In 1967, employees of the Vladivostok Konditerskaya Fabrika, headed by Anna Chulkova, master of the retail workshop, developed the original recipe for Ptiche Moloko (bird’s milk) candy, which was recognized as the best in the Soviet Union, and introduced mechanized technology for its release. For her work, Anna Chulkova received the Order of Lenin, and later was awarded the title Hero of Socialist Labor. A few years ago she was added to the list of honored citizens of Vladivostok.

Since that time, the local «Ptichka» (Birdie) was perhaps the most marketable culinary souvenir from Primorye. Residents from Vladivostok, having left to settle in Moscow or other cities, often ask their countrymen to bring them a box or two of «Bird’s Milk». The secret of Primorye’s «Birdie» is that it (as well as the local marmalade) is made using from Ahnfeltia red algae. Primorye candy is «living» with a shelf life of just 14 days, though they are usually eaten long before then.

Several years ago, Moscow confectioners first registered corresponding trademark rights, depriving their Primorye colleagues of the right to call their candies «Ptiche Moloko». Now the candy is officially called «Primoryskie," but to the people it is nonetheless «Ptiche Moloko». And the bird is still on the packaging. 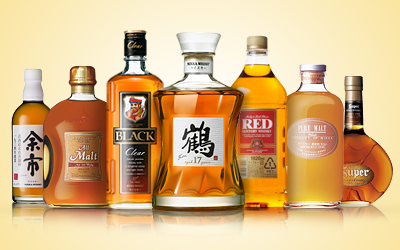 If we are not behind the wheel of a Japanese car, we are drinking Japanese whiskey! 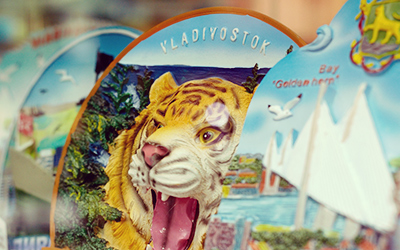 The best souvenirs from the city of military mariners. 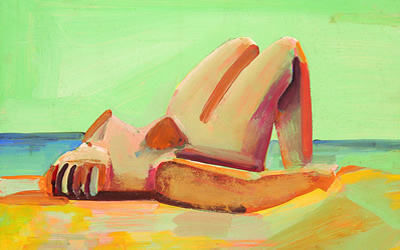