The GUM building holds a place of pride in the hearts of Vladivostok residents somewhere between “Nabka" (the Sports Harbor promenade) and right-hand drive cars.

One of the symbols of the city’s multinational, marine merchant "free port" spirit, it is almost the same age as Vladivostok itself. "Kunst and Albers" opened a trading house of unprecedented scope in 1884, where they sold the essentials of pioneer life - matches, salt, tea, sugar, guns and vodka.

In Soviet times, GUM was the main shopping center of the city; it had guard dogs living in the courtyard where the warehouses were located. 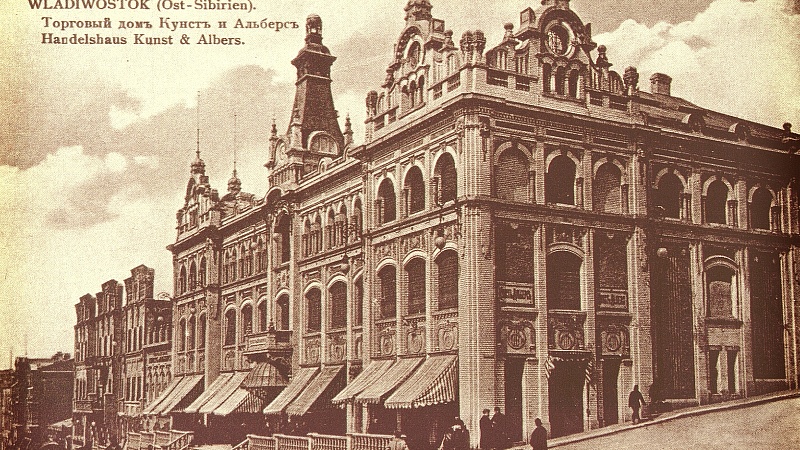 More than 130 years later, the territory has been cleared and refined, and space provided to local enthusiasts from various fields. Although 80% of the area has been rented out, some firms are in the initiation phase of their operations.

According to founders of the "Courtyard," tenants are concerned townspeople with a great desire to transform their surrounding environment while maintaining the spirit of Vladivostok. 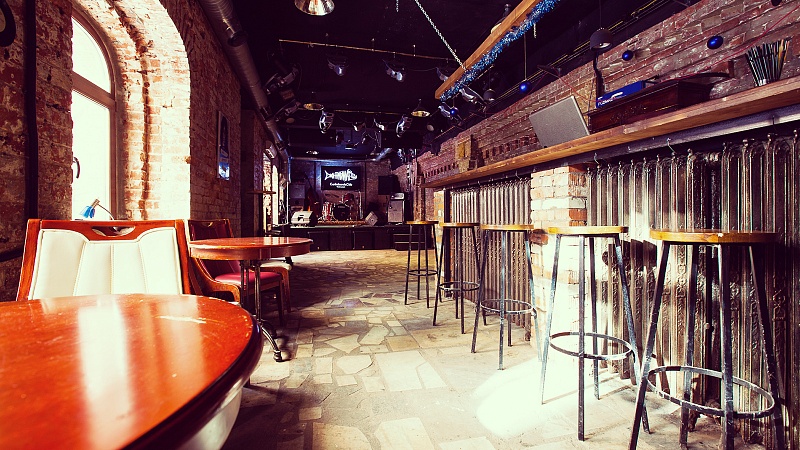 The youth hostel "Mattress, Sailor and Albatross" is poised to become the most popular temporary shelter for visitors to the city. 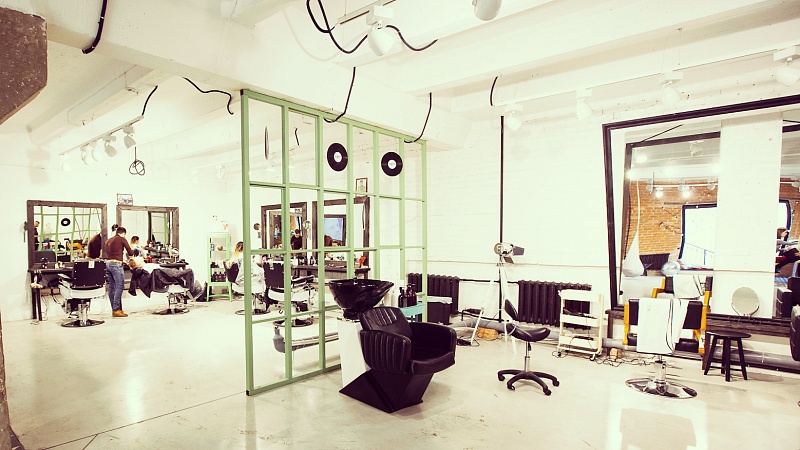 The barbershop “Dobro” (“Good”) is ready to serve not only local but also foreign bearded customers, as the administrators are fluent in English and Chinese. In addition, women can now get manicures there.

The gastronomic sector is represented for now by three establishments. First is “Shonkel” – an American diner (quick service restaurant) that is already recognized by citizens as a duet where they combine fast food with their own culinary creations and prepare burgers from farm-raised produce.

Next door is “Vspyshka” ("Flash") – the only bakery in the city featuring homemade eclairs, a pastry that literally flies away like hot cakes. Nearby is the chain coffee shop "Caffeine" where baristas from the best local coffee houses were noticed more than once, which certainly can be considered a good sign. 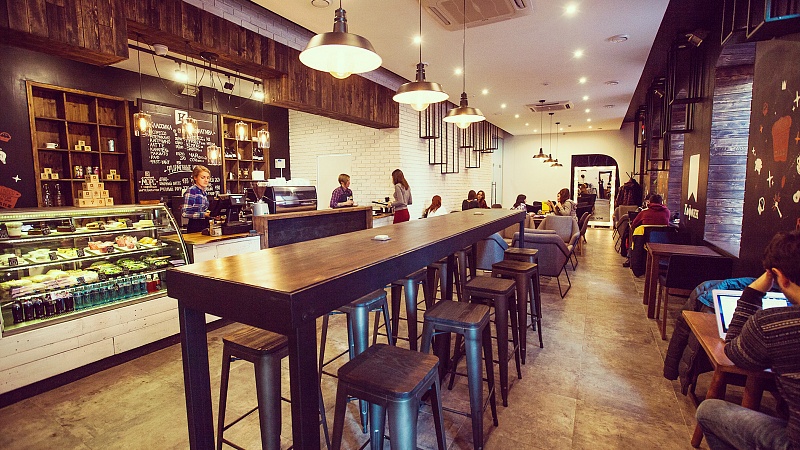 A souvenir store, a showroom for Vladivostok designers, as well as another coffee shop and bakery also plan to open in the "Courtyard." A modern exhibition space is evolving directly under the open sky. City markets and workshops will be held here.

In short, it will not be surprising if over time everyone begins to feel that the "Old GUM Courtyard” has always been there – something like the Golden Bridge or Caesarevich Embankment. 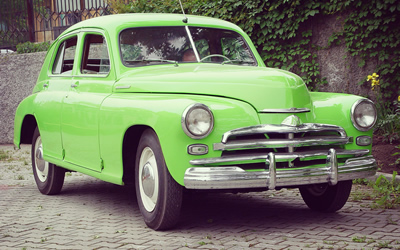 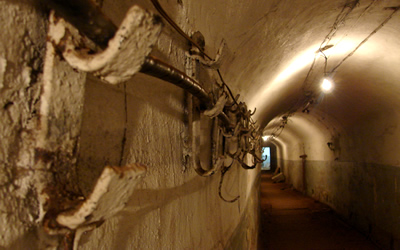 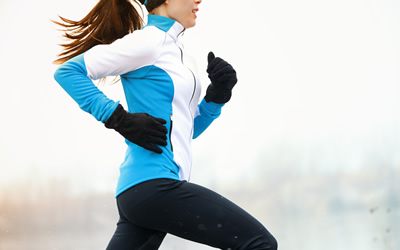