SOAR OVER THE WAVES

Yachting has a long history in Vladivostok, dating back to the days when sailing was not a sport, but the conventional method of freight and passenger transport. Gradually, however, trips on sailing boats became a leisure activity for wealthy citizens.

The first documentary evidence of the attempt to create the Vladivostok Yacht Club refers to 1899, when members of a group of marine sports enthusiasts created the club bylaws. In 1907, the local newspaper mentions a yacht Club near Admiralsky Pier. And early in the second decade of the twentieth century sailing competitions were being held in the Zolotoy Rog and Amur Bays. After the Soviets came to power, there was a lull in sailing in the Far East. It was not until the late 1940’s to early 1950’s that the first relatively large regional regattas were organized.

By the early 1980’s there were yacht clubs in Vladivostok: Vodnik, Spartak, The Pacific Fleet Decorated with the Order of the Red Banner (KTOF), and also a sailing team at Far Eastern Higher Engineering Nautical School. There were regattas: The Peter the Great Gulf Cup and the Admiral Cup. 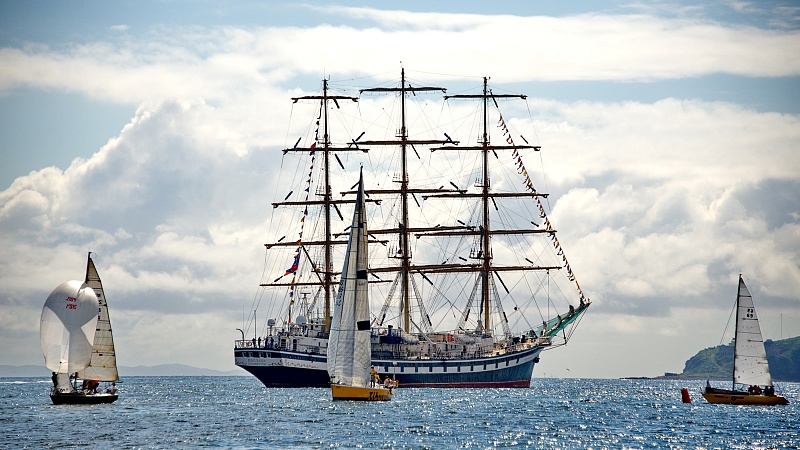 In the last twenty years, yachting in Vladivostok has rapidly developed. The schedule of sailing races and regattas, at both the regional and international levels, is very full. It is already impossible to imagine the blue expanse of the city’s waters without the colorful sails.

There are several yacht clubs located in the Amur Bay on Russky Island (Veterans and Cadets of the Navy), as well as in the satellite town of Artyom (Reef). The Seven Feet Yacht Club and Maritime State University’s Navigator Yacht Club, are both more famous, have a long history, a significant number of yachtsmen, and a sound financial base. 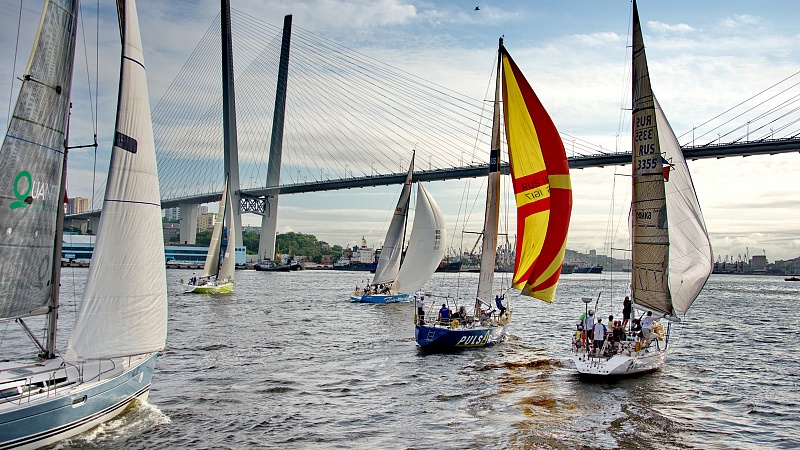 This is the largest club in the Russian Far East by membership: More than 400 adult yachtsmen and more than a hundred students in the children’s sailing school. It is descended from the legendary former Trud Trade Union Yacht Club. The yacht club has a sailing fleet of about one hundred and fifty centerboard boats, and more than seventy cruising yachts.

It has the most modern marina in Russia, which it continues to develop, located on the shores of Fedorov Bay. This development is expected to result in a large sporting and health complex.

Progress in the club’s development is inextricably linked with the name of its commander, Mikhail Ermakov. Today the yacht club has infrastructure: There is the Seven Feet restaurant, the Old Captain English bar, the Sail outdoor terrace, a shop selling yachting equipment called Real Man, and the club hosts the annual Boat Show and exhibition. The club is a permanent organizer and participant in sailing competitions, including the Seven Feet Cup and the Peter the Great Gulf Cup, both included in the calender of the largest events of the National and International Federation of Sailing. 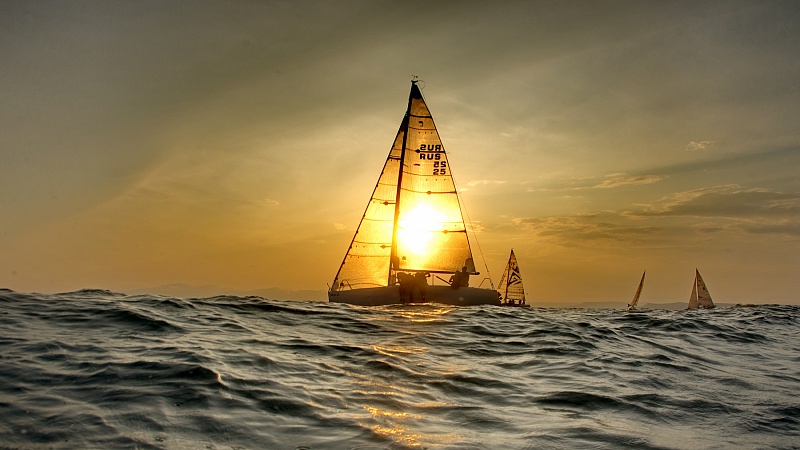 Located at Maritime State University’s sports training complex on Cape Cooper, Navigator is the oldest active yacht club in the Far East. It was officially formed in 1947, although before that in the college, which was the predecessor to Maritime University, sailing and rowing regattas were held. Gennady Zhukov, the legendary yachtsman, was one of its founders, who was racing yachts and sailboats before the war.

Today the yacht club consists of about 100 people; mostly teachers, staff, and university students. In addition to the club, the School of Yachting has been operating since 2012, training young sailors. There are about yachts in the Navigator’s fleet: Conrad 25, Cetus (large boats), Carter 30, and others. Club membership is tied to the state educational institution, which in this case is Maritime State University. This is both an advantage for Navigator and definitely a factor in limiting its development.

Organized by the university, the Admiral Cup is considered one of the most important regattas, with a nearly history. Additionally, it is still, perhaps, the most favorite regatta among the yachtsmen themselves: The regatta consists of three stages. It is not just a race, but a great opportunity to relax and socialize.

The yachts begin in the afternoon on the Amur Bay, near the Navigator yacht Club and follow Minonosok Bay, finishing late at night. In the morning the short ring races begin around Slavyansky Bay and finish again in Minonosok Bay. This usually happens about four o’clock in the afternoon, leaving the yachtsmen time to rest and socialize until the next morning when the third race starts. The third stage begins on the morning of the third day: From Minonosok Bay to Vladivostok. 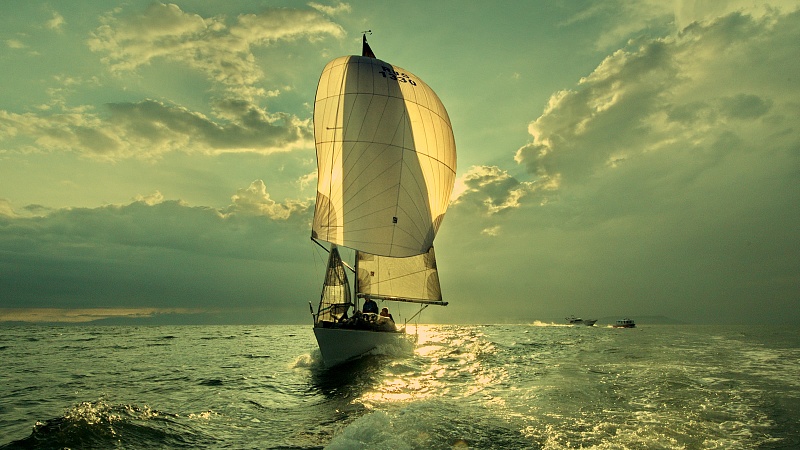 One interesting fact: The plan for the Nevelsky Cup was created by Fyodor Konyukhov, a famous traveler who learned the science of sailing on the yacht Chukotka, owned by the MSU yacht club (then FEHEMC). In 1979 and 1981 Chukotka took the second Kamchatka expedition route of .