Drift is about the roar of powerful automobile engines, the smoke from burning tires, and the plethora of emotions.

Drift is held annually in Vladivostok from April to October. These 7 months are the most exciting in the city!

Drifting is a very popular and spectacular sport. Unlike traditional motorsports where the goal is to cross the finish line first or receive the best time on the track, drifting is all about car control and style. The screech of rubber, the incredible amount of smoke and the drivers’ emotions — that’s what attracts spectators to this thrilling sport! 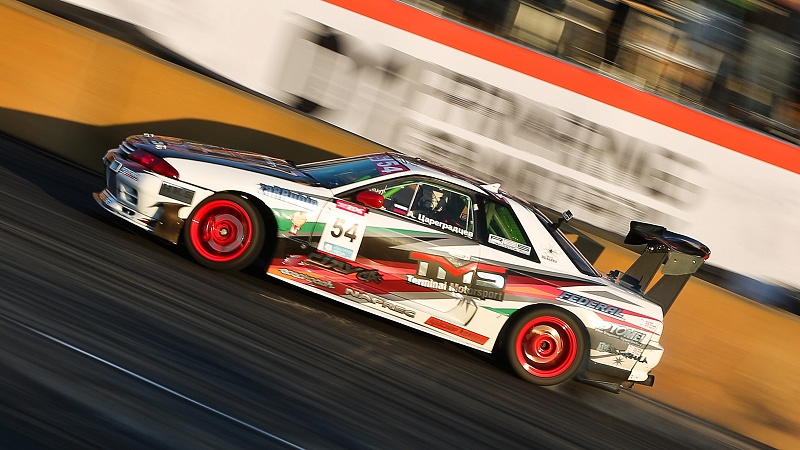 Initially, ‘drifting’ started on the streets of Japan, and it has now evolved into a worldwide competitive sport. The D1 series, the world’s largest event in this new sport, is held in Japan, and the main stars of drifting are, of course, the Japanese. But, Russia caught the ‘Drift’ fever in 2006 after the release of the film, The Fast and the Furious: Tokyo Drift.

Today Russia holds several major competitions in ‘drifting’, which are supported by the Russian Drift Series (RDS). With its geographical proximity to Japan, Vladivostok is the center of this competition in the Far East. In 2014 there was a historical drift battle between Russia and Japan. Novice Russian drivers bravely challenged the world’s best Japanese racers. 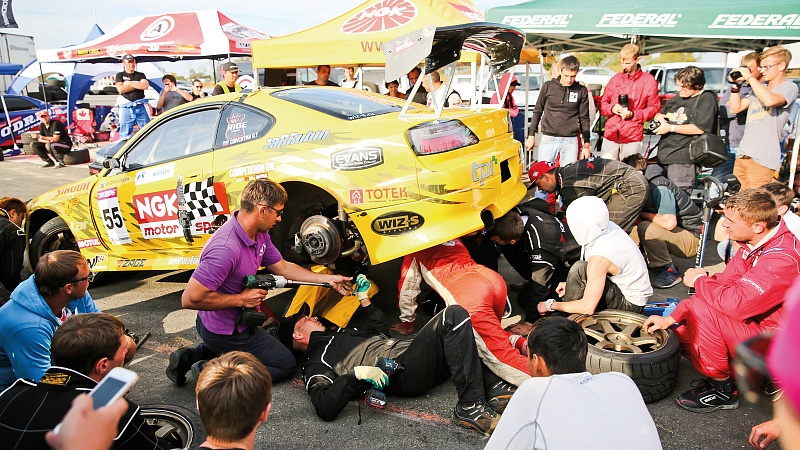 This action-packed two-day event is held at the “Prim Ring”, Vladivostok’s premier sports complex. Thousands gather in the stands to watch the competition live, and tens of thousands watch it online.