The Arsenyev Primorye museum was founded in 1884 as the Museum of the Society for the Study of the Amur, and it brought together researchers, public figures, and collectors of the time. In 1890 the first building of the museum was opened to public.

Today the museum consists of four facilities: the main building ( 20 Svetlanskaya Street), where the main displays and exhibitions are held; the City Museum ( 6 Peter the Great Street); the Arsenyev Memorial ( 7B Arsenyev Street), and the Sukhanov ( 9 Sukhanova Street).

The museum has about 600 thousand exhibits within the vaults; however, there are only 9 sites altogether. Therefore, the permanent exhibitions, devoted to the history and culture of the city and region, are often combined with temporary rotating shows. 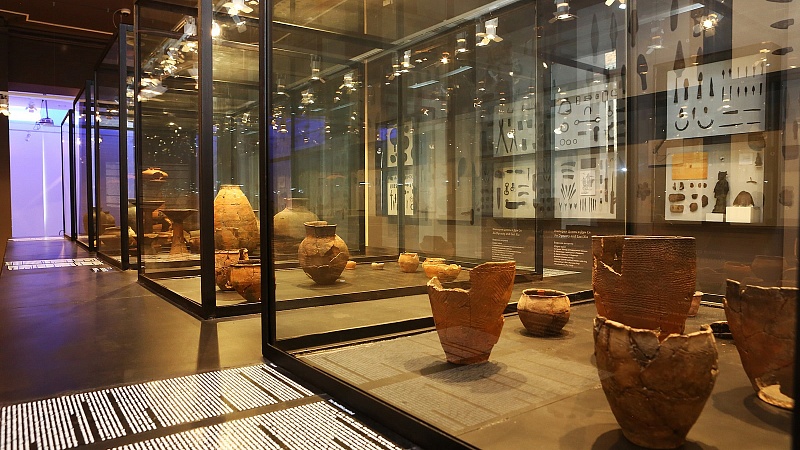 In 2011, the interior space of the museum was rebuilt, and the exhibitions were supplemented with multimedia services. All halls are enabled and photography is allowed and encouraged. The museum has become a modern cultural and educational platform. It hosts lectures, round tables, and so on.

It is from this building that the history of the Arsenyev Museum began; the history of gathering knowledge about the city and the region. The foundation stone of the museum building was put down on June 30th, 1888, making it the first museum in the Russian Far East. Many citizens participated in its construction and contributed to the museum collection. 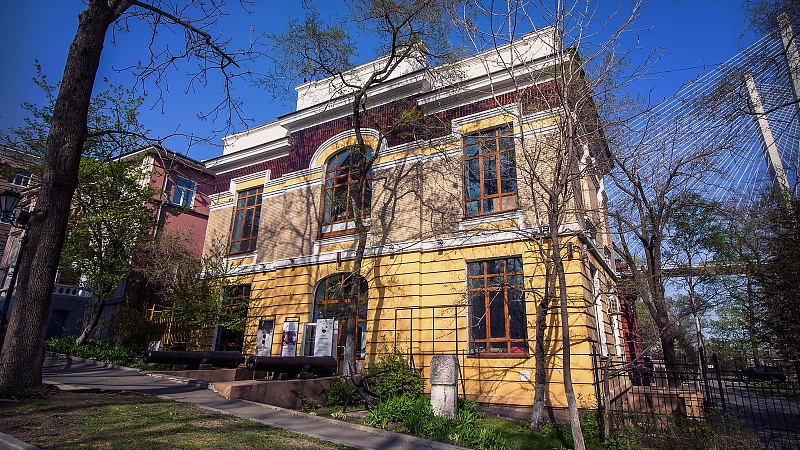 The City Museum hosts ongoing film screenings as part of the "Cinematography" project, which brings movies of the best directors in the history of the world’s cinematography to the Vladivostok public.

The City Museum also holds various workshops and classes for children and adults.

The Memorial of Vladimir K. Arsenyev (The Traveler’s House)

This Memorial of Vladimir K. Arsenyev is the only surviving house in Russia. It is where the outstanding Russian and Soviet writer, scholar, traveler, and explorer of the Far East, Vladimir Klavdievich Arsenyev, lived and worked. 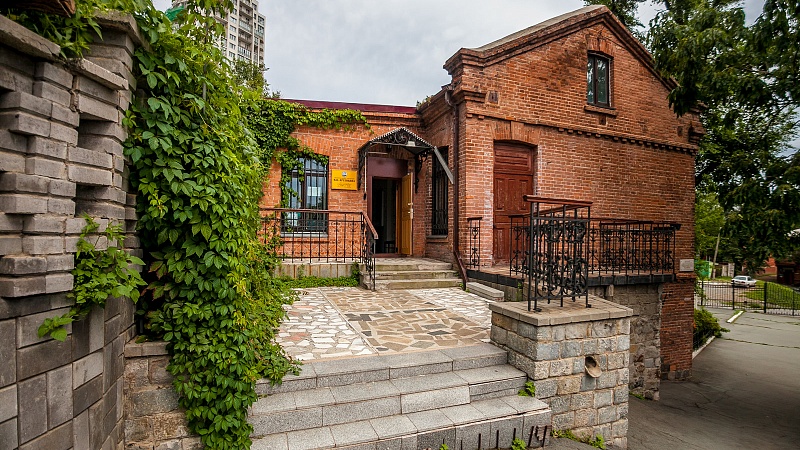 The layout of the house has remained as it was during Arsenyev’s lifetime: an office, a living room, a small bedroom, and a children’s room. The museum kept the original furniture in the office and living room, as well as various household items. An exposition hall that replaced the bedroom and children’s room tells a story about Arsenyev’s expeditions.

This museum is often used for lectures, seminars, workshops, and educational programs for children and adults.

The Sukhanov (The Clerk’s House)

The Clerk’s House (Memorial of the Sukhanov family), Russia’s only museum in memory of the State Councilor, was opened in 1977 upon the initiative of Vladivostok residents. This is one of few remaining wooden houses built at the beginning of the 19th century in Vladivostok. The family of Alexander Senior Advisor of the Primorye region administration, lived in this house from 1895 to 1921.

The museum displays the lifestyle of the Russian family in the late 19th — early 20th centuries. Seven rooms are used to exhibit antique furniture and household items, musical instruments brought by settlers from across the country, sewing machines, bath accessories, and even chocolates from the chocolate factory.

You can have a vintage style photo taken in a photo salon or listen to the music on the gramophone or record player in the musical room. 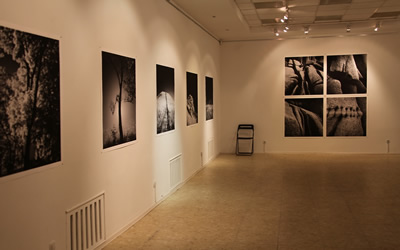 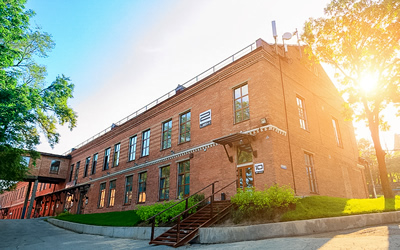 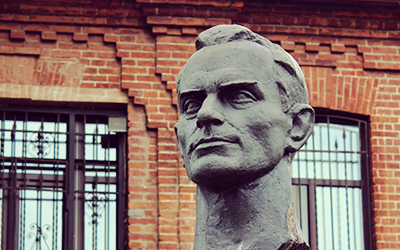