Cliff diving is not just a sport, but also a hobby and almost a lifestyle. Cliff divers around the world are united by several things: close proximity to the water, picturesque coves with suitable cliffs, and groups of enthusiasts and organizers. Primorye has it all.

"It all began in 2011 when we organized the first trip to Popov Island. We invited all our friends (which turned into a group of 50), and the prerequisite was a funny costume. We jumped off the rocks in these funny clothes and had a great time. After we returned, we posted a video of our trip on the Internet and have been pleasantly surprised at the number of people who have joined us," says Aleksey Chizov, from the youth movement Sunkeepers.

Since then, the group regularly has themed "cliffs." A central part is, of course, the jump, but additionally the overall concept of the event is developed. For example, one event had a Soviet summer camp theme, and the divers were divided into groups, counselors were appointed, with camp games and songs around the campfire. 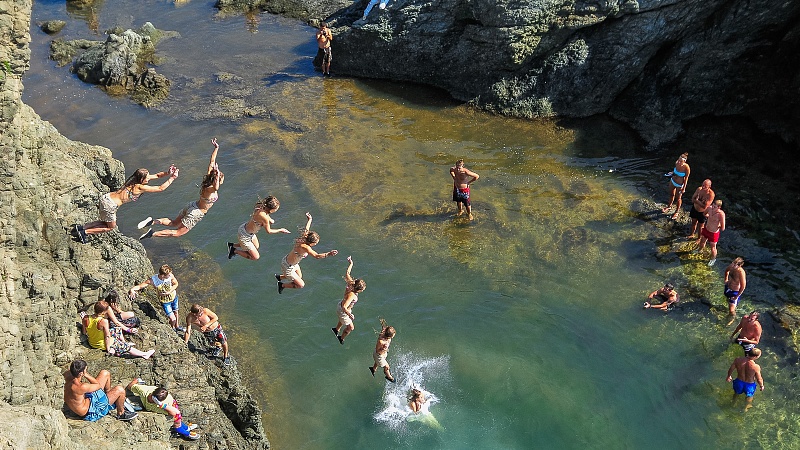 A jump location is chosen based on several parameters: the height and elevation of the rocks and the depth and the size of the bay. Typically, the participants are divided into groups based on the jumper's skill level. The courageous and experienced hone their technique at high altitudes, while the beginners jump off lower rocks, gradually rising higher and higher.

"Many go with us, not to set sports records, but to be part of the emotionally-charged atmosphere. We invite all who are willing to smile at people and receive a smile in return" — said Mr. Chizhov. 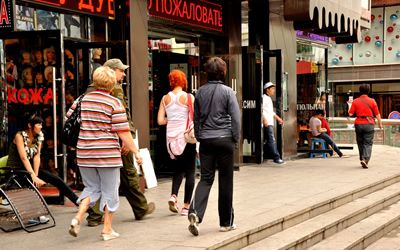 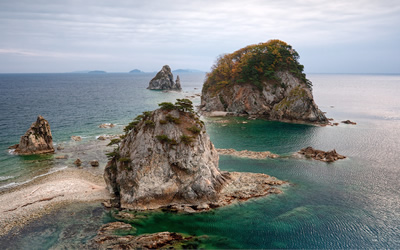 The large and small islands

Trip «to the islands» (Russian island doesn’t count) – it’s a must summer ritual. Islands (not villages) are antipodes to cities, they are symbols of freedom and happiness. 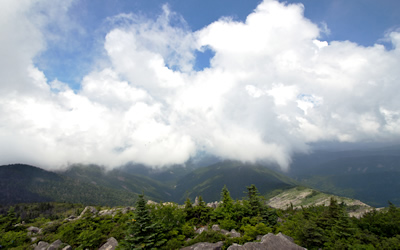 The most popular, most visited and most mysterious mountain in South Primorye.